Management and evaluation of applications and PRORURAL projects 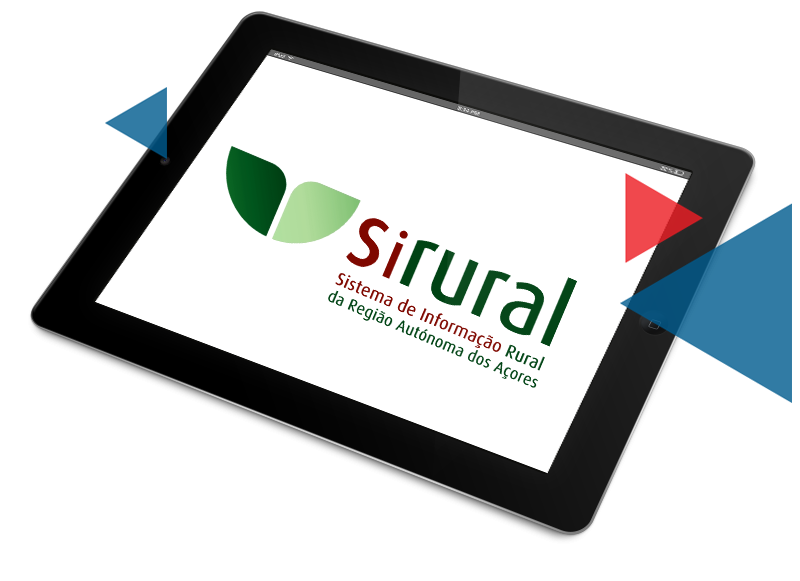 The information system PRORURAL (SiRURAL) is a management and evaluation instrument for the reception, analysis, control and administrative, technical and financial follow-up of applications and PRORURAL projects.

The development of SiRURAL began in late 2007 and in April 2008, the site for filling out applications, went into production. The system was developed for the DRACA, now called DRDR. It was in constant and intensive development from 2007 to 2011 and after that with regular maintenance and technical assistance. The SiRURAL has managed approximately 370 M € of EU funds between 2007-2014.

This information system is divided into two sites - Public and Private.

Public site
This is where the application forms for the various measures falling SiRURAL are available, as well as all the necessary documentation for the beneficiaries.

Private site
It is used exclusively by the entities of the official services, integrates in a single information system documentation and process analysis, control and execution of projects carried out by various entities . It also supplies the indicators necessary for monitoring and evaluation of program implementation.
Each entity has its own tables Measure / Action. The information in these tables is used in the forms of the public site and at various stages (documentation check, checks, analysis, ...) of projects in the private site.