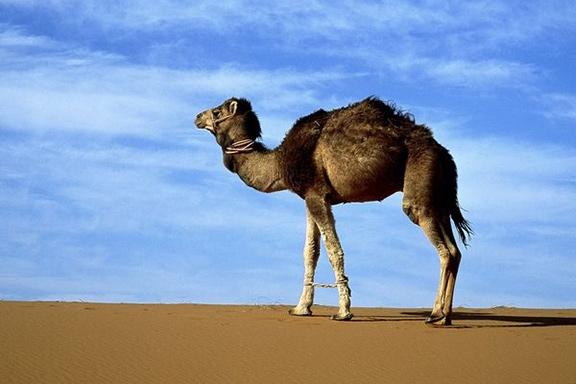 SNIT.maroc was presented to the public last February the 3rd in Berkane. The cerimony was presided by the Minister of Agiculture, Dr. Aziz Akhannouch. Carlos Neves, the owner and manager of Digidelta Software was at the cerimony and witnessed the enthusiasm of local authorities and general public about this new system.

The National System of Identification and Animal traceability ( SNIT ) was recently acquired by the Moroccan Ministry of Agriculture . The kingdom is the first and only country in the north of Africa to have a system capable of ensuring traceability.

The system that cost 120 million dirhams was supplied by Digidelta Software. The portuguese Company won the very disputed international tender regarding the supply of, not only the information system, but also electronic RFID identification tags and RFID Readers.

The system allows identification of animals through the use of electronic chips making use of radio frequencies. Each animal will now be carrying a pair of ear tags with a unique 16-digit dialing . This registration , which will be decrypted by an electronic reader will be stored in a national database. This will have the advantage of allowing the state to follow the cattle through all stages of the process from production to consumption and act preemptively avoiding any sick animals from reaching the consumers.

"By integrating this identification formula, Morocco is now aligned with international standards and effectively improves the health program management and production performance control," said Moroccan Minister of Agriculture Aziz Akhannouch. In its first year of operation, the SNIT will identify 3 million cattle and camels.